Turns out, there’s a massive volcano behind the Gold Coast 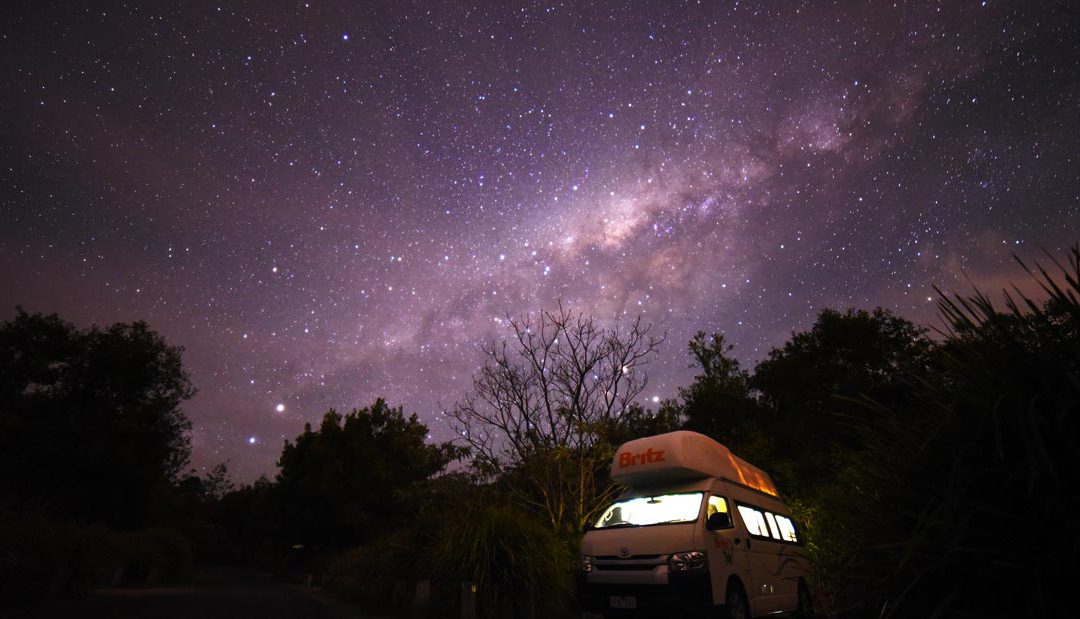 If you’ve ever ventured a short drive from Surfer’s Paradise’s bright lights and city high-rises, you’ll find yourself on what feels like another planet. Think of switching Miami beaches to Jurassic Park jungle in a matter of an hour. On our recent trip to the Queensland/ New South Whales border coastline, shooting a summer camper film for THL, a local tip lead us inland, away from the well-known backpacker trail.

What we encountered exceeded all expectations. Queensland’s second highest waterfall, Purling Brook Falls, thunders over the edge of a 100m vertical cliff into ancient rainforest below, creating a huge rainbow in the process. Antarctic Beech trees have been growing on this land since before the ancient supercontinent Gondwana broke up into Antarctica, South America, Madagascar, Africa and Australia, making some individuals over 10000 years old. Yep, that’s a ridiculously old living tree you can go and get a selfie in front of.

Purling Brook Falls is only one of many waterfalls that are accessible by relatively easy (but sometimes deceptively lengthy) bush walks. Twin Falls and the Canyons lookout are a quick 15 minute walk, the Natural Bridge is even easier to get to and is home to glowworms who light up the beautiful cave structure at night, and you can see all the way to Stradbroke and Moreton Islands on a clear day from the Goomoolahra Falls viewing platform on a good day.

The aptly named “Best of All Lookout” though allows an awesome view over the entire 23 million year old, 100km wide crater, that also happens to be the largest in the Southern hemisphere. You can clearly make out the edges, all the way to Mount Burell on the other side of the crater. Beyond, views down the coast to Byron Bay let you see the lighthouse compete with the Gold Coast’s skyscrapers to the north. And in the middle loom the jagged edges of Mount Warning, the central volcano vent.

Lieutenant James Cook seemed to be a fan of drama when he named Mount Warning and Point Danger as landmarks for future sailors in 1770. You can actually climb the ancient volcanic plug, which will take you about 5 hours for 8.8km. Our shooting schedule didn’t allow us to do so this time, but the estimated 60000 people who climb each year say it’s pretty good. No wonder the area is UNESCO World Heritage listed.

Bring a fleece though as the temperate in the cool, humid, temperate rainforest get significantly colder at night than the beachy coastline. By chance, whilst finding a place to camp legally (important in a frequently patrolled national park!), we stumbled upon the somewhat hidden daytime parking area for Purling Brook Falls, which was not only accessible by vehicle, but also open and flat enough to film sunset. As we wrapped up for the day in the van and darkness fell around us, two locals pulled up beside us and started unpacking a huge, motorized telescope. It turned out that not only had we parked on the edge of a 100km wide volcano, but also in one of the best locations to see the stars, the Milky Way and distant constellations.

For the next two hours, thanks to clear skies and the lack of light pollution, we marvelled at spectacular nebulae, constellations and Saturn’s rings. As the clearly visible Milky Way slowly rotated right above our van, we felt so lucky that we’d decided to go explore off the usual tourist route, to find something so special and utterly unexpected.